Meet the experienced and friendly doctors who make Salem Eye Clinic the leading provider of vision care products and services for Salem, Centralia, and the surrounding areas. 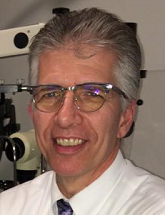 Dr. Alan Montgomery earned a B.A. from Southern Illinois University in 1985, and obtained his Doctor of Optometry degree from the Illinois College of Optometry in 1989. He has been in practice with Salem Eye Clinic since 1992. 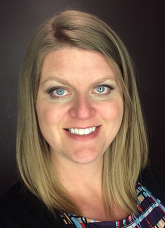 Dr. Wolff graduated from Kaskaskia College and SIU-Carbondale with a B.S. in Microbiology. She obtained her Doctor of Optometry degree from Indiana University in 2008. She was employed at the St. Louis Veteran Affairs Medical Center, where she underwent specialized training in ocular disease management and low vision.

Dr. Crabtree has six siblings and was an athlete in five sports in high school.  She played Division I soccer at Mizzou and also played for Southeast Missouri State, where she finished her career as the Ohio Valley Conference Player of the Year. 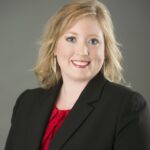 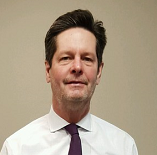 Dr. Michael Gabel is a graduate of Dartmouth College and received his medical degree from the University of Cincinnati College of Medicine. Dr. Gabel’s specializations are in diseases of the cornea and the extraction of cataracts.

You can schedule your next appointment with us online!